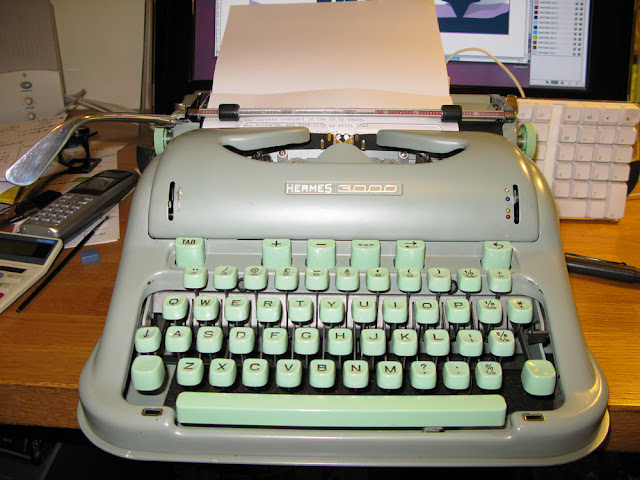 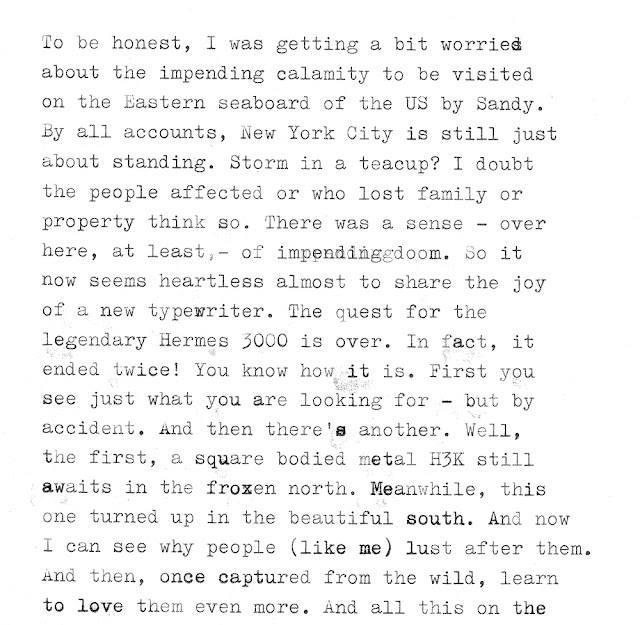 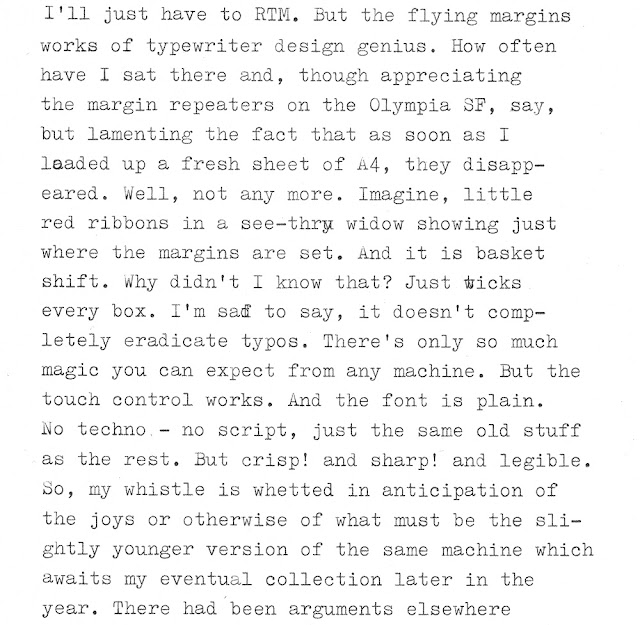 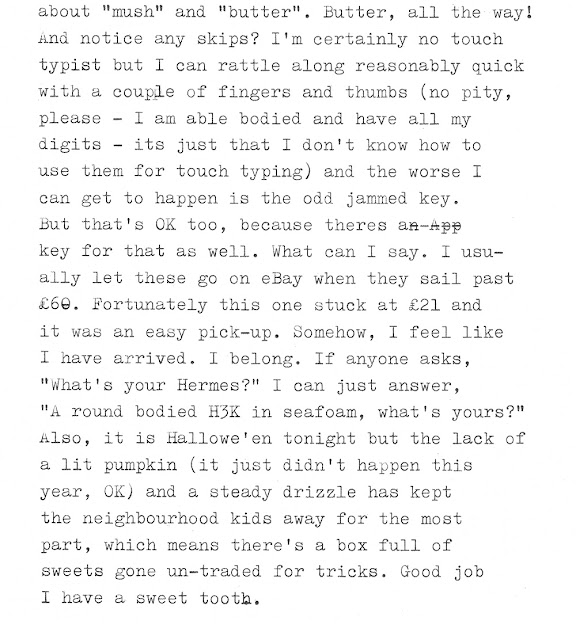 * No, not an Underwood Portable and not THIS particular machine, but in Kerouac's estate was a Hermes 3000 just like this, along with a repair bill. It had been dropped.  It fetched $22,500 in 2010.

From the Christies auction site:

"KEROUAC'S LAST TYPEWRITER, which he used from 1966 until his death in 1969. He announces its arrival in a 29 August 1966 letter to his agent, Sterling Lord: "How do you like my new typewriter?" The new machine "was necessary," he explains, "as the old one broke in two, but, and that's what broke my budget, and now it'll be taxes." Lord received many letters from this machine about Kerouac's money problems: "Where are the ROAD royalties to 6/30/66," he asks on 18 January 1967, "and same royalties (6/30/66) for SUR... Great time of stress. Need money to fence-in magnificent part wooded yard." He also hoped to build a study "where I'll be writing VANITY OF DULUOZ in month of March after Greek Orthodox Church wedding in February" (to Stella Sampas). Vanity was published in 1968. It would be the last novel published in his lifetime. His novella Pic would appear in 1971. This typewriter had to make a visit to the repairman in January 1969. The repairman's receipt for $22.83 (which survives in the Kerouac Papers), diagnoses the problem as "Dropped." The Kerouac Papers also contain the Hermes operating manual for this typewriter." 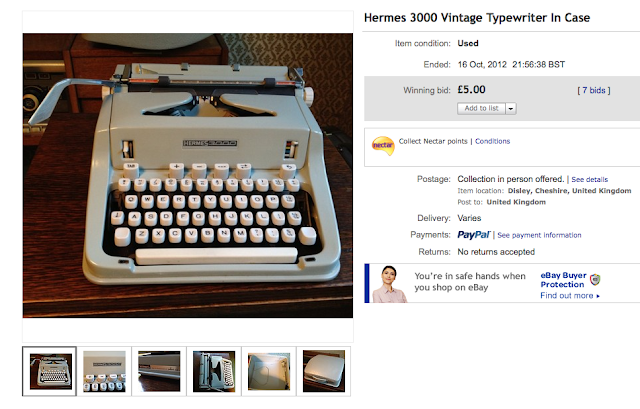 Patience, luck and Auction Sniper (thanks for the tip, Richard and the encouragement, Bill). 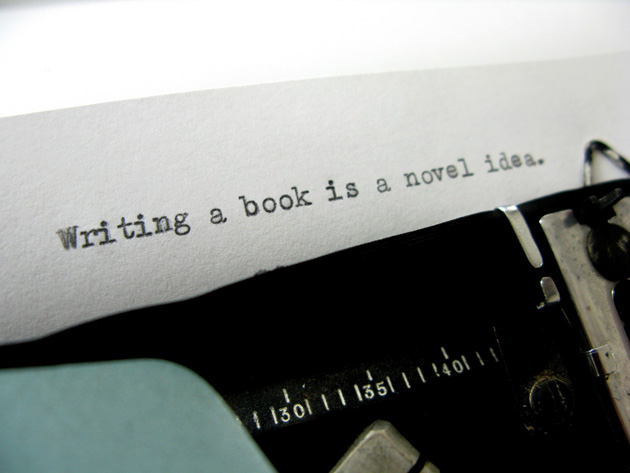 I was innocently thumbing through the pages of Ebay and found a limited edition original artwork for sale (and at a very reasonable price).

Amongst other things, he also has a blog.
Posted by Rob Bowker at 19:06 2 comments: